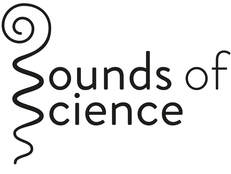 ​The Sounds of Science has been performed at five venues around the UK. In the first half of each performance Christopher Lloyd gives an entertaining lecture in front of his giant science timeline. Evelyn Glennie and Jill Jarman are invited onto the stage to discuss how they converted moments of scientific history into sounds and music. Christopher also invites audience members onto the stage, highlighting key moments featured in the piece using a coat of many pockets and a series of everyday objects.

After an interval, the giant timeline is taken down to reveal a cacophony of sound-making instruments on the stage. Dame Evelyn then works her way from the stone ages to the modern day, performing the piece, using all kinds of bizarre instruments (and objects) supported by a backing track featuring Jill’s unique musical composition.

The performances, which took place between March 2016 and October 2018 have included. The Queen’s Hall, Edinburgh, The Borders Literary Festival, Melrose, the Hay Literary Festival, Hay-on-Wye, The Cheltenham Science Festival and the Cambridge Corn Exchange.

Each performance was made possible thanks to generous sponsorship and funding from the Institution of Mechanical Engineers (IMECHE). 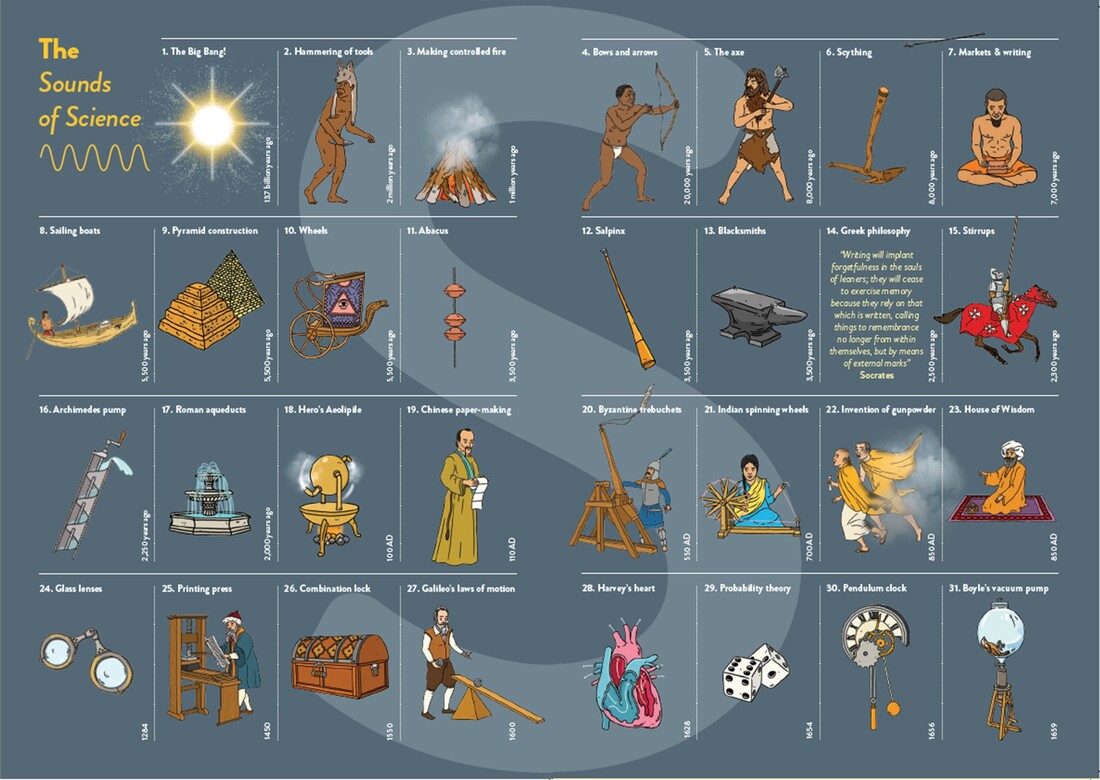 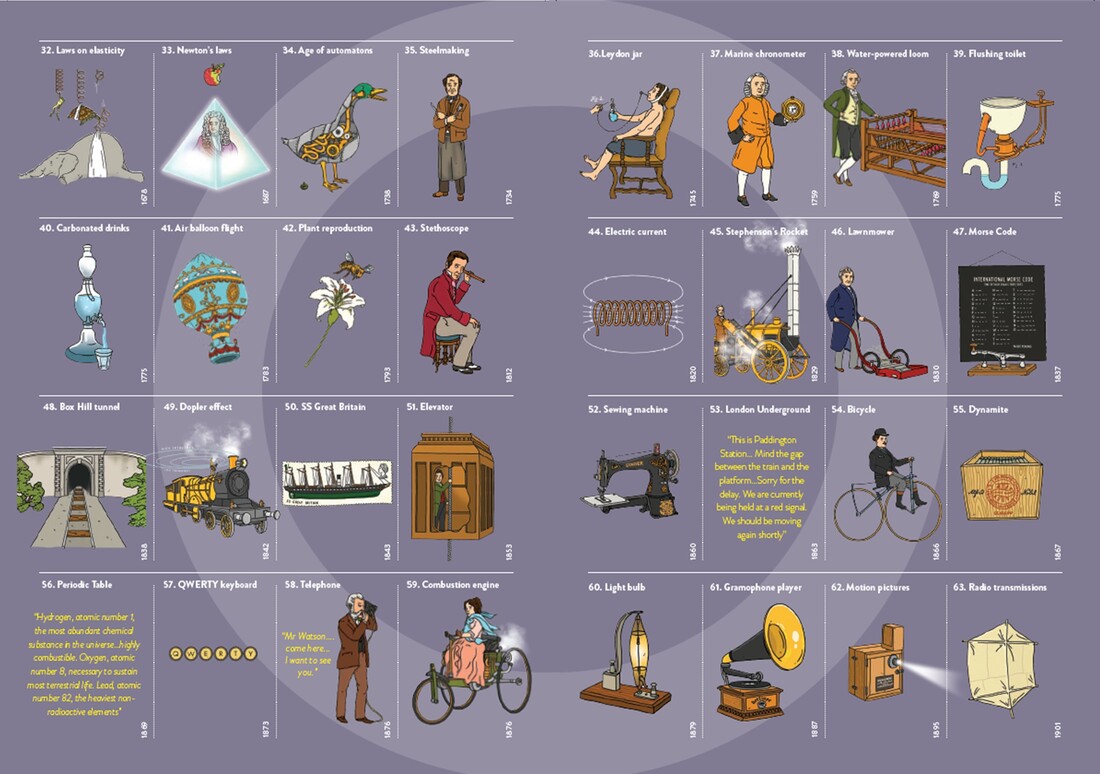 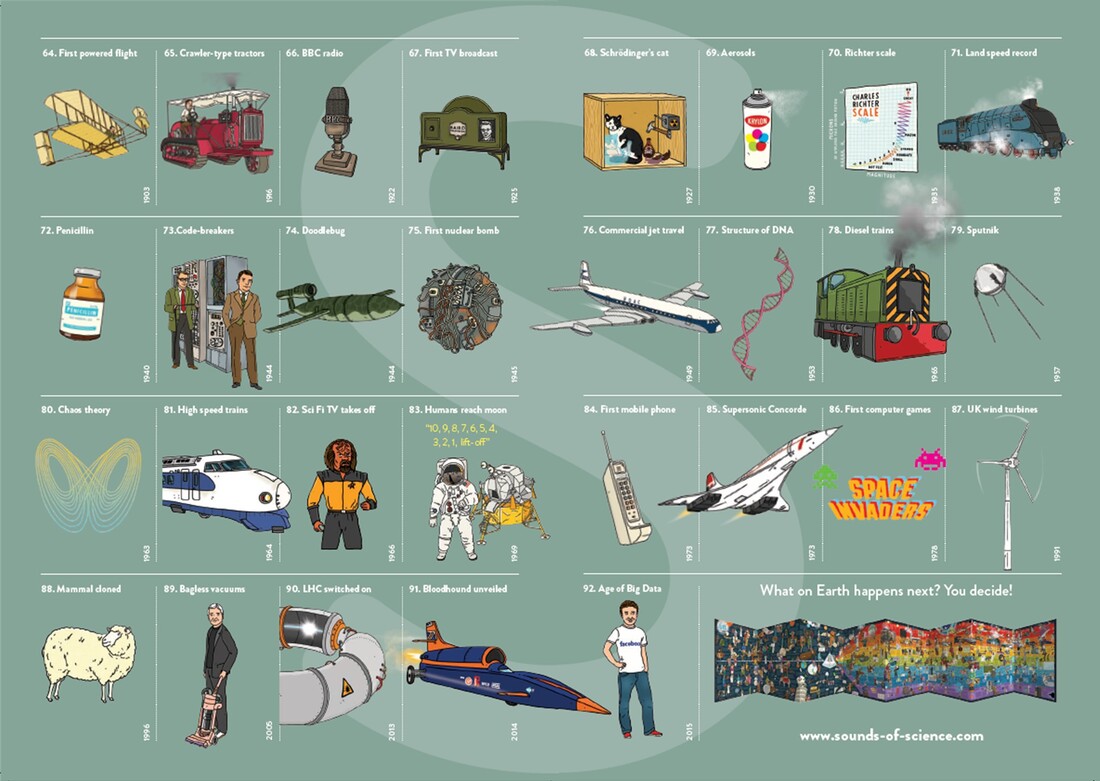